Bryan Popin has just been added to perform at one of the largest gospel events of the summer… Radio One’s Praise 102.5FM “PRAISE IN THE PARK 2017”! It’s going down in ATLANTA on Saturday July 29th! Popin will be performing his hit songs “I GOT OUT” & “I CAN MAKE IT”. 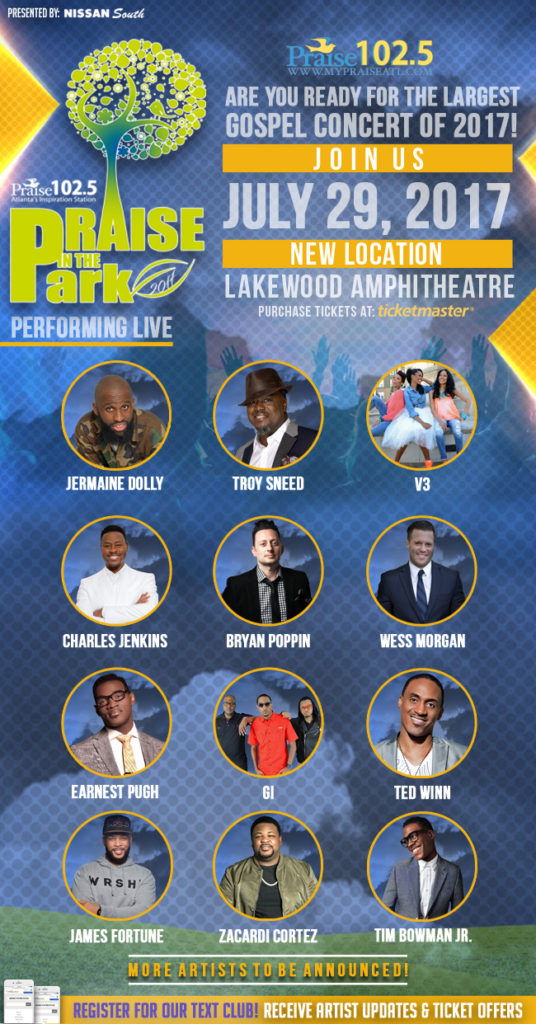